In other words, Gang Fight

If you’ve seen the news the last few days you’ve likely seen politicians and talking heads asking for more gun control laws. So that mass casualty event in Sacremento the other day wasn’t just some rando blasting away at random people on the street. It was a gang fight.

I’m shocked. Shocked I tell you. 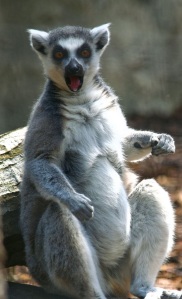 As soon as word came out that there was more than one shooter, and they weren’t playing up the race of the shooter, it was trending toward either black-probably gang bangers, or Islamic terrorists. 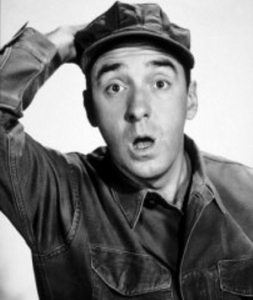 Turns out the two brothers that have been arrested so far are convicted felons, with violent pasts. Hmmm, I wonder how they got guns? Oh, and at least one of the recovered guns was stolen and illegally modified to automatic fire. I’m failing to see how the politicians are gonna make this better.

But the media and gun-grabbing politicians are trying to tell us that more laws are gonna prevent this, even though the current laws aren’t preventing diddly squat.

One thought on “In other words, Gang Fight”