It is time to fight back 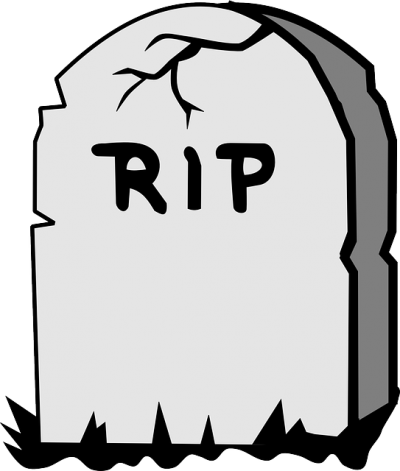 Fuck Origins Game Fair. Fuck ConCarolinas. Fuck John Ward. Fuck Whitney (the strix) Beltran. May they all rot in a festering pool of maggots. They should all be sodomized with a ricin coated cactus.

Almost a month to the day when it was announced John Ringo would NOT be a Guest of Honor at ConCarolinas, Origins Gaming Fair decided it wanted to play too. First it announced Larry Correia would be its literary guest of honor. Then, very shortly after that, the invitation was revoked. All signs indicate the decision was made by one man, John Ward. It didn’t take long for the tidal wave of reaction to set in and, since then, Origins has done everything wrong in how it has handled the situation.

In fact, we very well may be watching the slow suicide of a con that decided to follow the saying, “Get woke, go broke.”