Little Britches had her first “recital” at her new dance company, Red River Dance and Performing Company. It was the winter show. Things are run a little differently than when she was at Dance Elite. Instead of an overarching theme, or story being told, it was a bunch of disparate dances. Many of them had a Christmas theme, but some did not. It was also split up into three different shows. Since she danced in each show we had to buy tickets for each one.

In the first show, the Mighty competition team did their routine. Care to guess the song?

One of my friends has her kids there as well. One didn’t want to come out and dance. But her daughter did, and did well. She came out at the end holding onto the hand of the competition director. 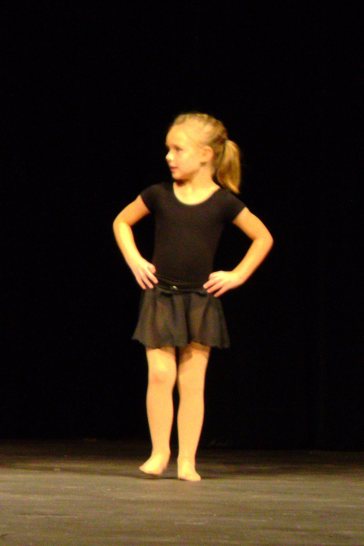 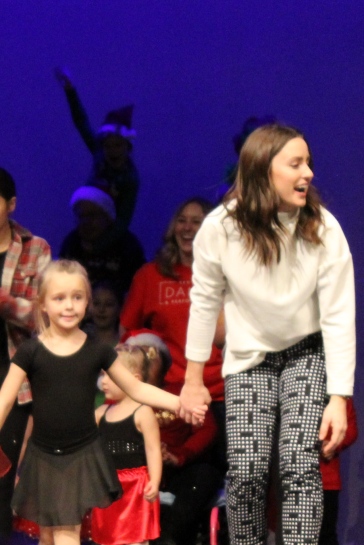 The second show had Little Britches dancing twice. I just love her smile while she dances. 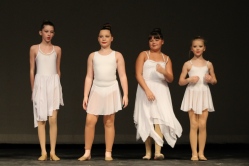 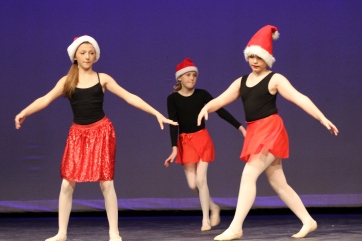 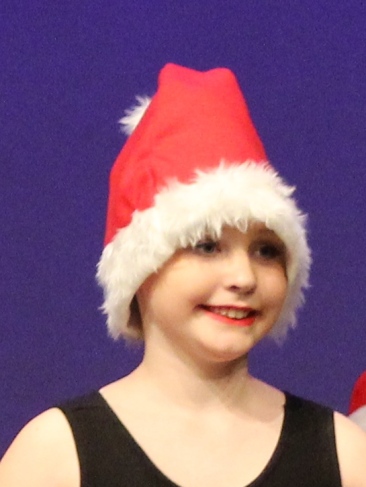 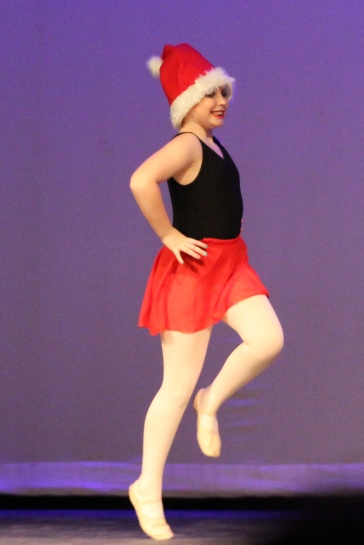 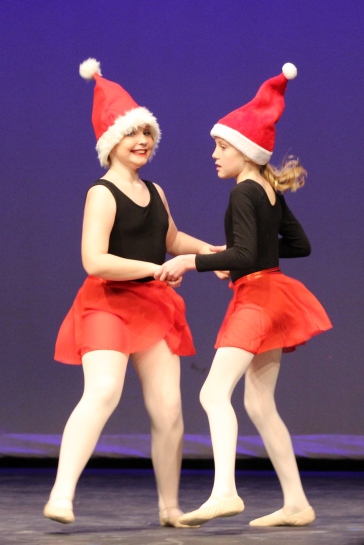 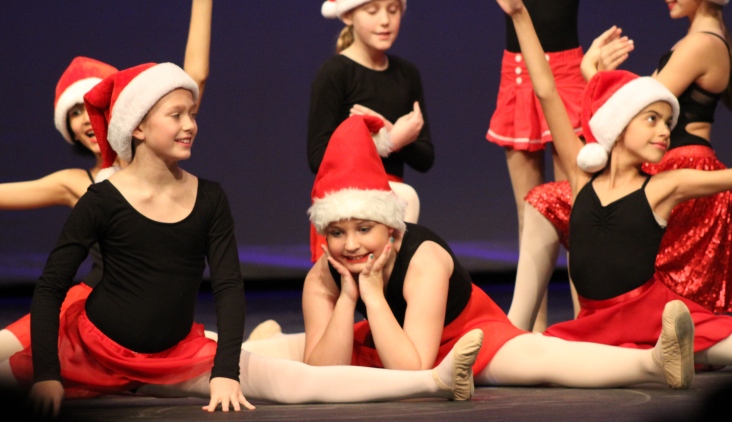 She only had one dance, tap, during the third show. She looks so happy out there. And rather sassy as well. 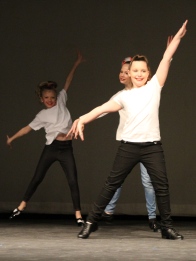 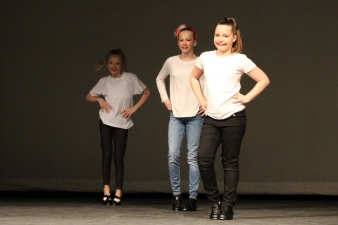 A photo stand was set up out in the lobby for people to take photos in front of. Two of her favorite instructors were goofing around in front of it, Miss Kris and Miss Nikki. 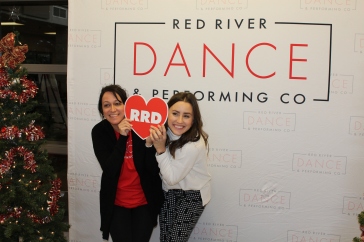 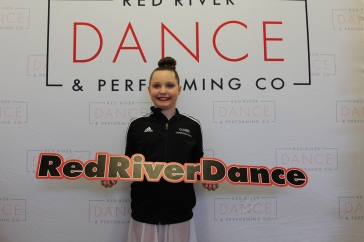