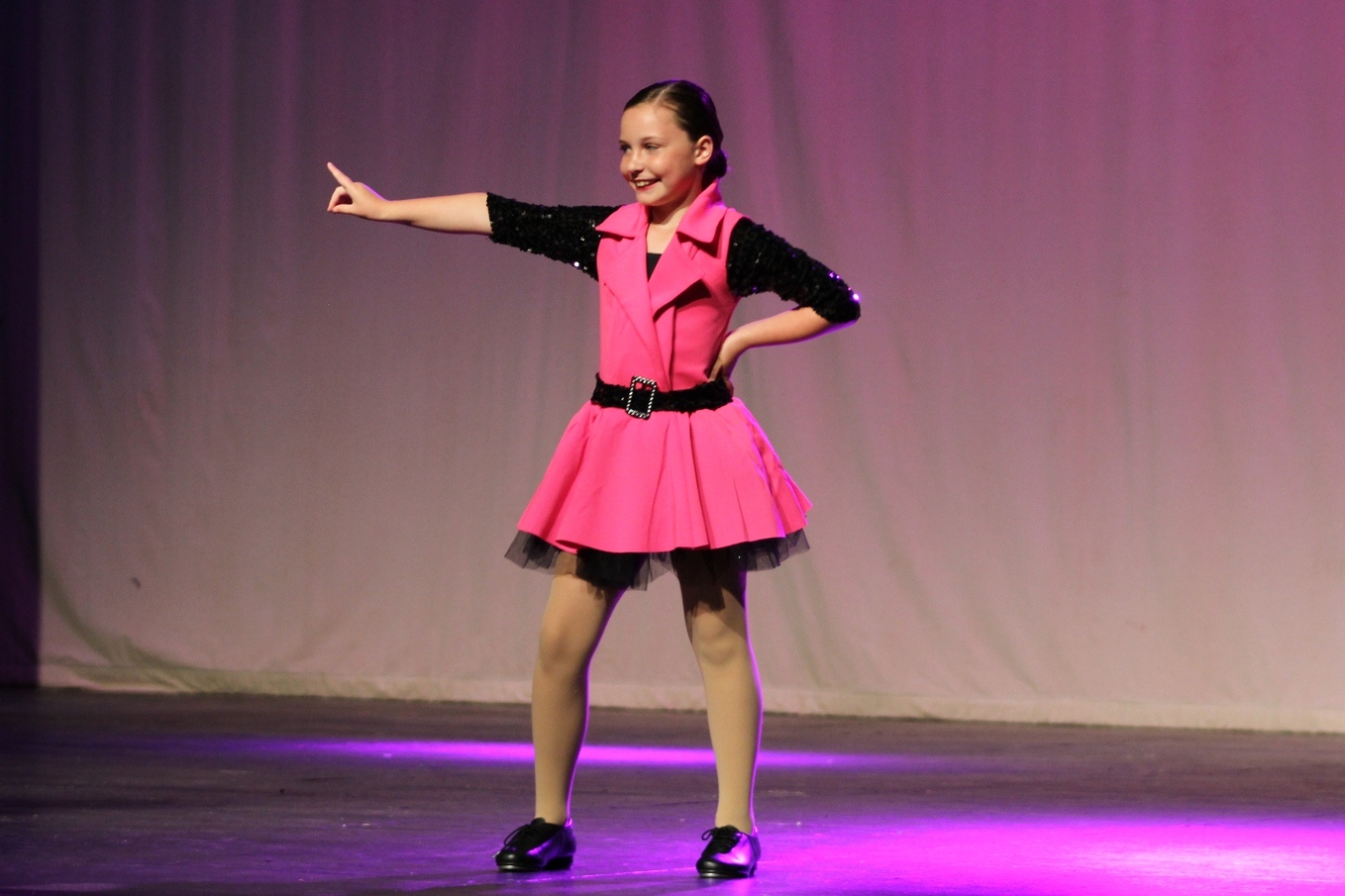 My daughter, Little Britches, has been in dance for a few years now with Dance Studio Elite. At the beginning of June, just after school let out. she had her end of year show where the entire troupe dances. This year everyone danced both nights, with just the soloists, duos and trios dancing one night or the other. 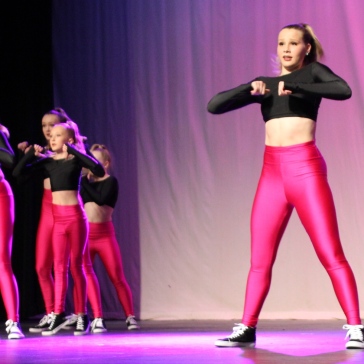 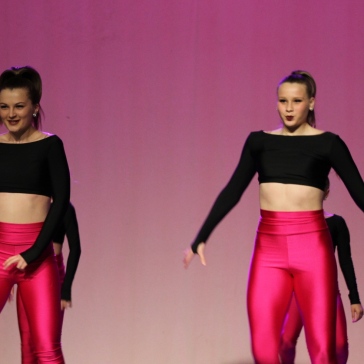 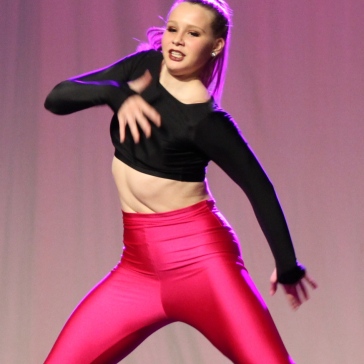 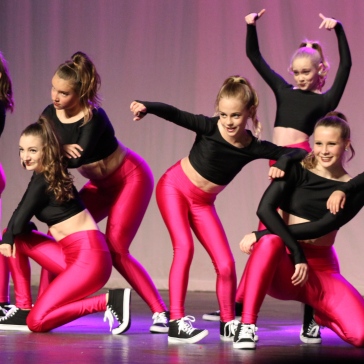 The Hip-Hop Competition Team started everything off with a bang. Lots of energy and good choreography made it quite enjoyable to watch. Miss J, best dancer in the company, absolutely killed every dance she was in. END_OF_DOCUMENT_TOKEN_TO_BE_REPLACED

Trump Derangement Syndrome not only lives, it’s unstoppable. It’s the Posleen of current politics. My friends on the left, you are simply looking for validation of your fears. You’ve let Trump live rent free in your heads so long, you seem certain that everything bad in the world is because of him, regardless of facts or reality. You don’t want a discussion of what is going on, nor the ways in which it might be changed (legally). You want someone who doesn’t agree with your politics to follow your preferred solutions, even if they aren’t legal. You want everyone to praise your noble thoughts, no dissent allowed. 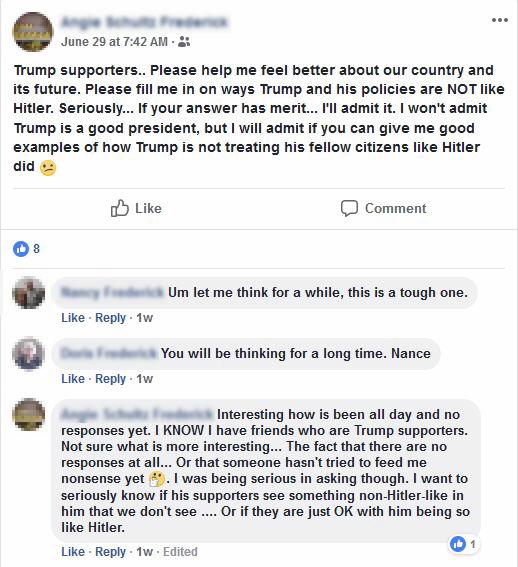 I’m actually not aware of any ways that Trump is like Hitler on a real and rational level, but I tried my best to point out things that I think Trump has done well. I didn’t vote for the man in ’16, but his policies are turning me into a fan and I’ll probably vote for him in ’20 if he keeps this up. END_OF_DOCUMENT_TOKEN_TO_BE_REPLACED

I haven’t been active blogging for awhile, so I though I might catch up.

Baywatch – I found this show pretty entertaining. It poked a lot of fun at itself and was quite funny. Plus, Alexandra Daddario and Kelly Rohrbach made for some nice eye candy running around in their swim suits. The plot was kinda meh, but the action was good and it was paced well.

Courageous – Was a wonderful film about faith and honor. It was also really funny. The scene where Adam is interrogating Javier about why he is there is gold.

For Steam and Country – was a cute little steam punk aimed at a juvenile audience. It flowed well, but could have used a little more back story woven into it. Not sure if it was set on Earth or some other planet.

Darkship Renegades – was one of the better stories I’ve read lately. The second in the series it wasn’t quite as hard hitting as Darkship Thieves, but still quite engrossing. END_OF_DOCUMENT_TOKEN_TO_BE_REPLACED