For the want of a nail

There’s an old story, in various iterations, about how the lack of a horseshoe nail a kingdom was lost. People seem to have forgotten that in our modern age. Our supply lines are fragile, fickle things, with multiple choke points. This weekend Tyson Foods took out an ad in the New York Times covering some of the difficulties they are having.

I’m hopeful that this ad might start getting people aware that there is the very real possibility that we could be staring famine in the face here in the US. The US, the most prosperous, wealthiest, most efficient country this world has ever seen is likely looking at food shortages the likes of which we haven’t seen since my grandparents were little kids. We produce so much food here in the US that we feed our enemies and keep them from starving. That’s likely to change for the next couple of years I suspect.

My neighbor works for a local grocery distributor. We chatted briefly last night about Tyson while we were waiting for our daughters to come in. He told me that of the roughly 3,000 cases of meat they had ordered they received about 200. I’ve already noticed that meat is getting expensive. I expect it to get much more so.

My suggestion would be to stock up on food stuffs now and start praying hard.

Remember When the US Constitution Was Sacred? 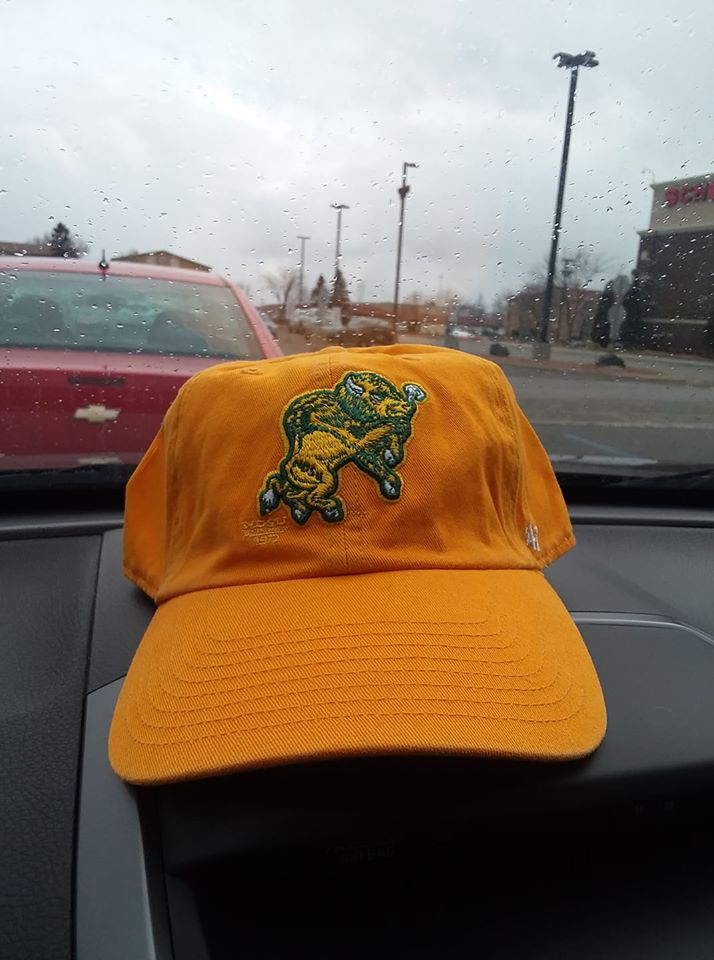 The police in Raleigh, NC decided to go all Brown Shirt on the populace, ignoring their oath to the US Constitution. Specifically they violated the 1st Amendment, the 5th Amendment, and the 14th Amendments. They are by far not the only ones to do so. We’ve seen police in Colorado arrest someone for playing ball in the park with family members, citing church goers for sitting in their vehicles, among others.

There appear to be way to many officers who got into law enforcement for the wrong reasons. This looks like they just want the power of putting the jackboot on their neighbors necks, rather than actually helping people.

Just because there is a crisis of some sort doesn’t mean that the government gets to suspend our Constitutional rights. We’ve seen several court cases to that effect in the past.

The government has lost both the cases I’m aware of where they argued that, “The Constitution isn’t a suicide pact.” END_OF_DOCUMENT_TOKEN_TO_BE_REPLACED

Life Under Tyranny … — Freedom Is Just Another Word…

via Life Under Tyranny … — Freedom Is Just Another Word…

If we do nothing

Dear lord, can you do something about the otherwise intelligent people that can’t understand a sentence written in American English, or make assumptions about people’s intent.

Case in point, I made a comment on a former classmate’s FB post about how All The States Need To Issue Strict Stay At Home Orders.

“If we did nothing…” Pardon me, but my eyes just rolled under the couch and I need to take a minute to find them. No where did I say that we should do nothing.