I had to unfollow someone on Facebook this week. Teh Burning Stoopid just got to be too much. I didn’t unfriend her, I’ll likely follow her feed again once the political crap she understands nothing about quiets down. But it’s been going on nearly a year now. I need a break.

It started with Trump’s election. 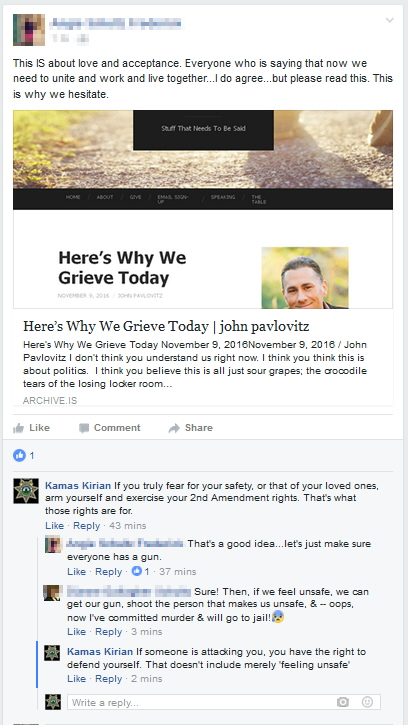 I wrote about that here. And the meltdown from the left was quite funny for a long time. 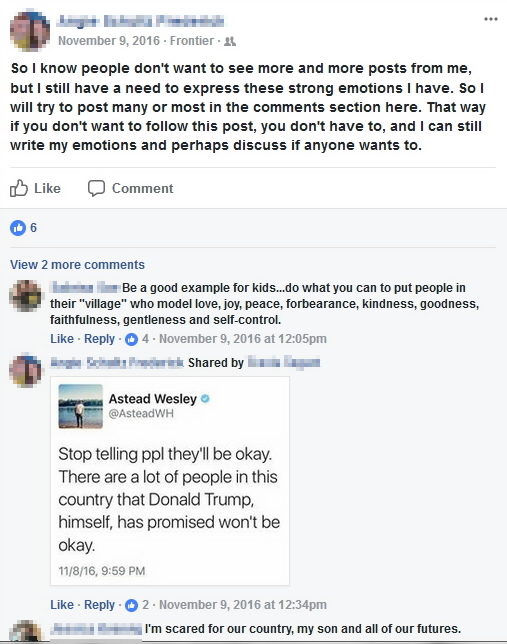 But they’re still going on about how horrible Trump is and how horrible guns are. I’ve had enough. These are the people who think Trump is the worst thing to happen EVAH! and who point out time and again that too much political power is a bad thing 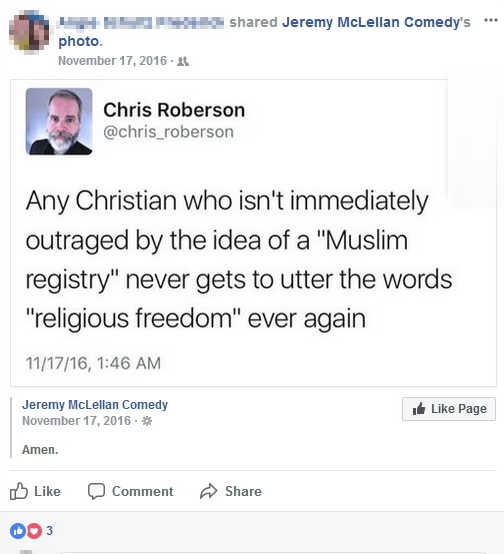 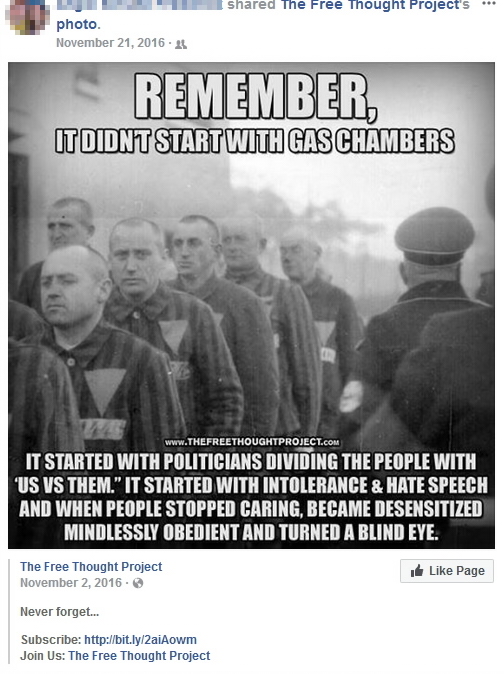 but who think that only the government should have the guns? I apparently come off as a doomsday prepper and am ‘a piece of work’. 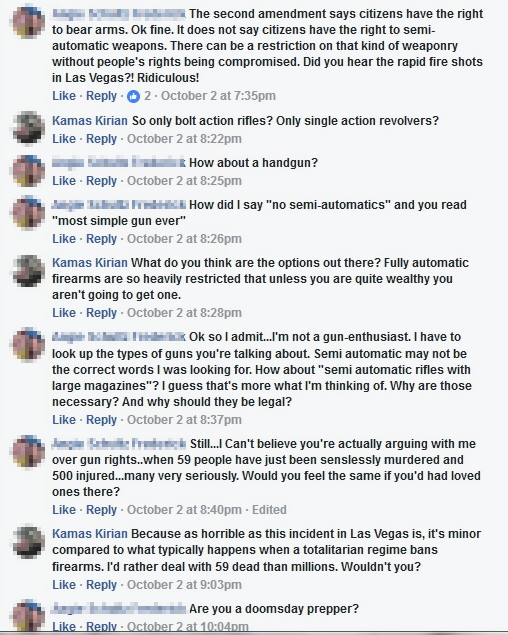 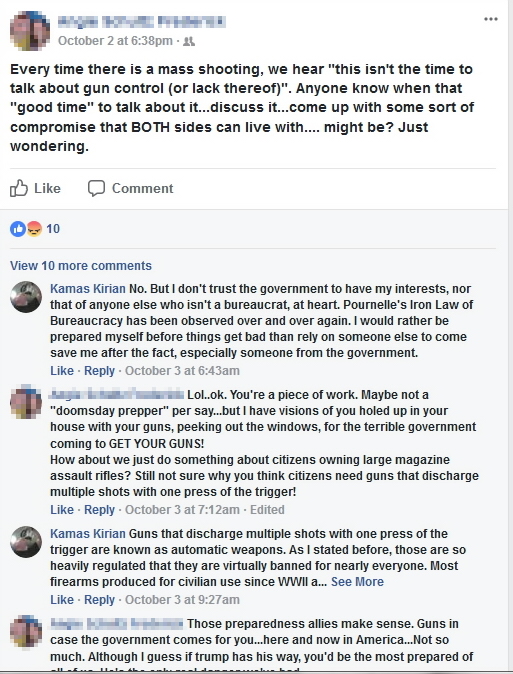 Dafuque? Because I don’t trust our government I’m a squirrel? I mean, it’s not like there haven’t been abuse after abuse of governmental power. And I’d really prefer not to have to deal with shit like Bergen-Belsen, you know.

They want only the government to have the power, but are petrified when someone not to their liking gains that power. These people need help. I can’t give it to them, and I can’t deal with their crazy anymore.