I pisses me off to no end that we’ve had ‘no smoking’ laws rammed down our throats for the last couple of decades all because someone ‘might’ get cancer while working in a bar. Before the no smoking laws were passed EVERY SINGLE NON-SMOKING BAR in the area closed within a couple of years because they couldn’t get patrons, so the argument was always that these workers never had any choice in where to work. WTF! Of course there were choices, they just didn’t pay as well.

The filthy movie I went to see the other night was smearing climate skeptics, by trying to link them to the mentality of people who said second hand smoke doesn’t cause cancer back in the 1960’s (during the global cooling scare.)

The Merchants of Doubt is based on a McCarthyite smear on an unrelated topic, using a 50 year old concept which scientists don’t even currently believe. 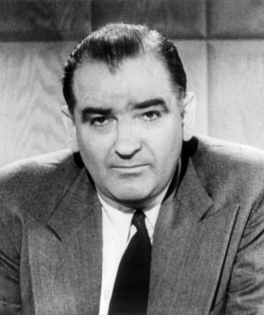 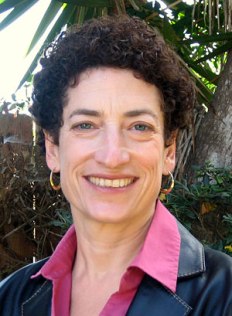